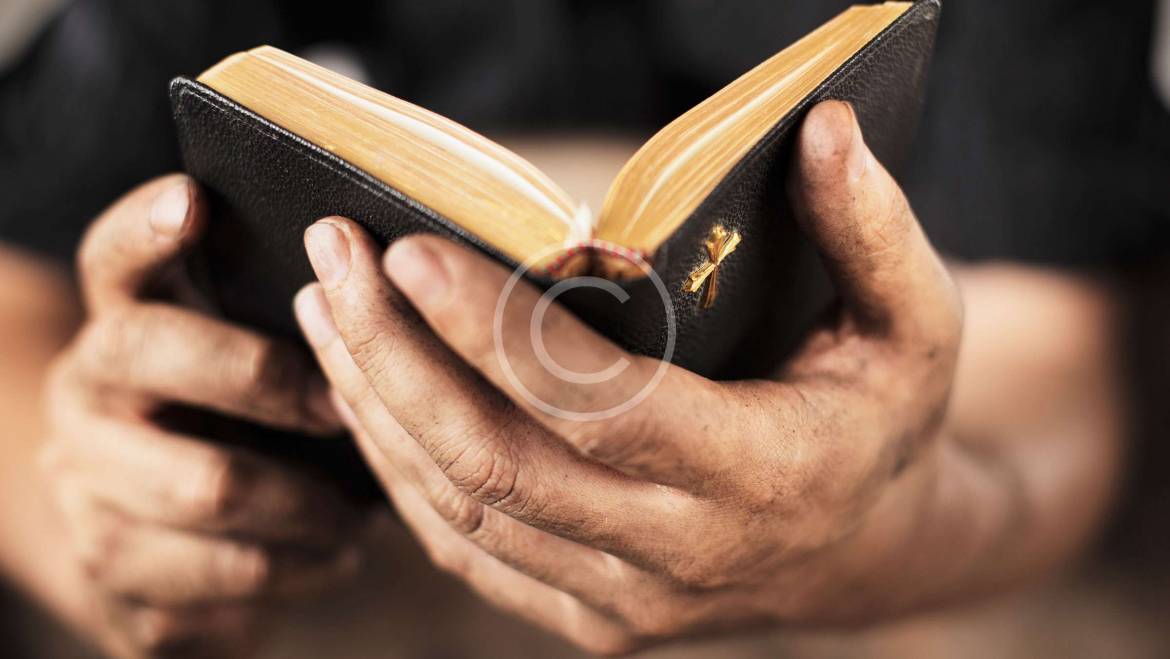 When we acknowledge that someone really loves us we think about ways to best express our gratitude to them. But we are relieved when we gain knowledge of specific ways that would please them. The bible informs us of God’s love for us, “that he gave his only son to die for the sins of the world that whosoever believes in him would not perish but would have everlasting life.” (John 3:16) and that without faith it is impossible to please Him (Hebrews 11:6).

Believers can please God by living by faith. The bible teaches that each one of us were given the measure of faith (Romans 12: 3) and Jesus is the author and finisher of our faith (Hebrews 12:2). Through him we can believe that God is and that he is a rewarder of them that diligently seeks him. In these times of uncertainty it is important that we have faith in God. We can learn of that God kind of faith by looking at some examples of Bible Characters in the Old and the New Testament.

As we read the bible, Hebrews 11: 7-16 introduces us to individuals that demonstrated their faith in God. We learn that “Noah being warned of God  of things not seen as yet, moved with fear, prepared an ark to the saving of his house; by the which he condemned the world , and became heir of the righteousness which is by faith. By faith Abraham when he was called to go out into a place which he should after receive for an inheritance, obeyed; and he went out, not knowing whither he went by faith he sojourned in the land of promise, as in a strange country, dwelling in tabernacles with Isaac and Jacob, the heirs with him of the same promise; for he looked for a city which had foundations, whose builder and maker is God.

These according to the Scripture all died in faith not having received the promises, but having seen them afar off, and were persuaded of them, and embrace them, and confessed that they were strangers and pilgrims on the earth. For they that say such things declare plainly that they seek a country and truly if they had been mindful of that country from whence they came out they might have had opportunity to have returned but now they desire a better country that is an heavenly wherefore God is not ashamed to be called their God for he had prepared for them is city.”

We also learned of the centurion that walked by faith for his servant to be healed. Matthew 8:8 stated that the centurion replied to Jesus “Lord I do not deserve to have you come under my roof but just say the word and my servant will be healed.” Matthew 9:20-22, Mark 5:25-34, Luke 8:43-48 identified that the woman with the issue of blood placed her faith in Jesus and was healed.  Observing the operation of the power of God in the bible, in our fellow believer’s lives and even through our own experiences, encourages us to continue to have faith in God.